The Many Reasons Why People Support ACRES

Home » Blog » The Many Reasons Why People Support ACRES

Our executive director Jason Kissel has been in awe of land for several decades. He traces his love of natural areas back to when he was just a kid, watching his dad work with the U.S. Forest Service. Below, Jason shares his experiences with ACRES and the main threads in the stories of several of members.

When I joined ACRES twelve years ago as a member and employee, I did so because I valued preserving land for religious and “sense of place” reasons. At the time, I thought my reasons were in the minority, that maybe I should present a more science-based reason for caring about land so much. Over time, I’ve learned that those who value preserving land primarily for scientific reasons are not a majority. In my estimation, there are no majority or minority positions. 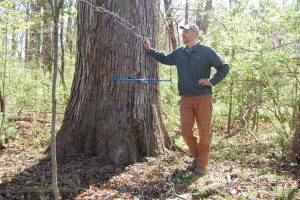 ACRES Land Trust executive director Jason Kissel at Blue Cast Springs, talking about one of the things he loves most: trees.

ACRES is composed of people who rally around the act of preserving land for varied reasons—all seeming to have nearly equal representation—such as habitat, recreation, science, religion, environment, sense of place, spirituality, human health, history, beauty, wonder, mystery, Earth’s health, and our infinite connections with nature. While most of us value nearly all the reasons to preserve land, when asked, we tend to narrow it down to just one or two of our most compelling reasons.

The beautiful thing is, the reasons we preserve land don’t conflict with one another since we all desire the same result. The act of preserving land is a means for each of us to express an even deeper core value. Each acre we preserve demonstrates our values and provides a tangible way to express our good intentions. The preserves are living proof of our values.

ACRES has been preserving land since 1960, yet the organization never takes a single position on why. ACRES doesn’t elevate one reason above another. I really appreciate that. In ACRES’ eyes, any reason for preserving land is just as important as another. So you can feel great about your reasons, and even better that you are being successful in affirming your values through ACRES.

Together we preserve land—and in the process, we do so much more. 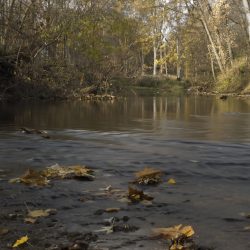 27
counties served by ACRES in Indiana, Michigan and Ohio 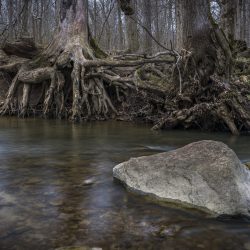